Why do ants keep coming back?

Why Do Ants Keep Coming Back? 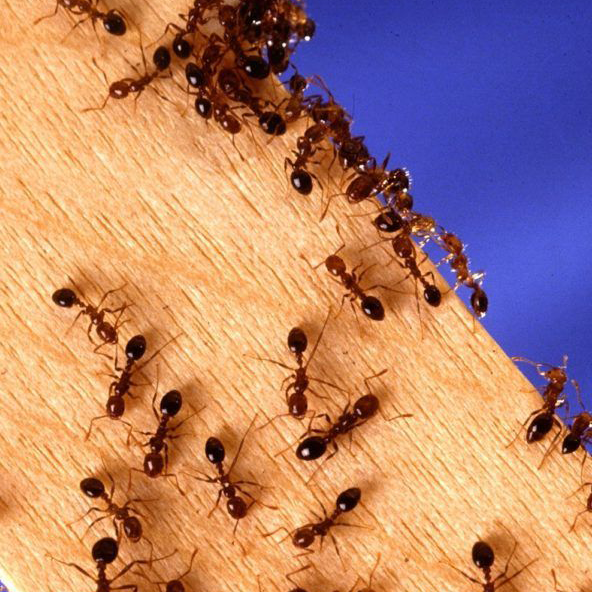 Do you feel like you’ve tried it all to get rid of those ants? You’ve cleaned your surfaces and experimented with several ant baits or repellants you found at the supermarket yet the little guys continue to come back. As you may know, ants are attracted indoors due to food and water sources. Once they have invaded, simply spraying foraging ants may bring some relief but it will not provide long-term control.

These foraging workers are only a small part of the nest. To truly rid your home of these pests you need to have an understanding of what type of ants have infested your home as some ant species require distinct management to get rid of them. At Crown Pest Control, we can identify which ants you have and treat them accordingly so that they don’t come back. 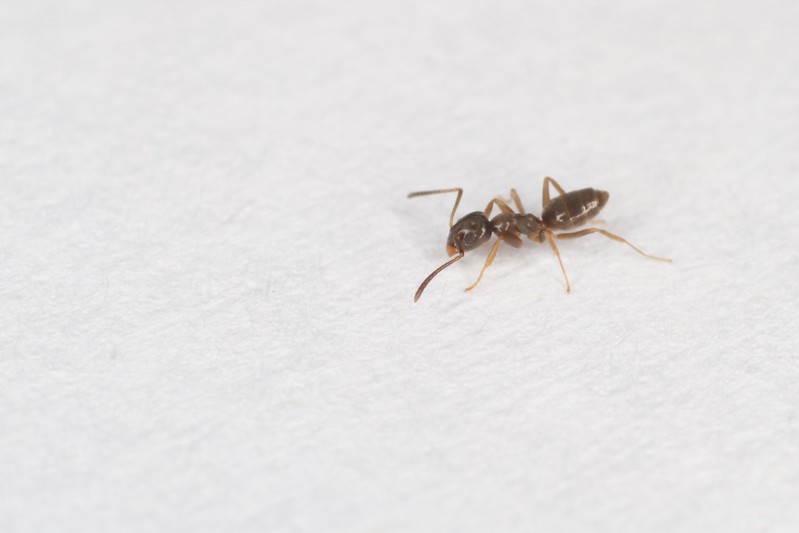 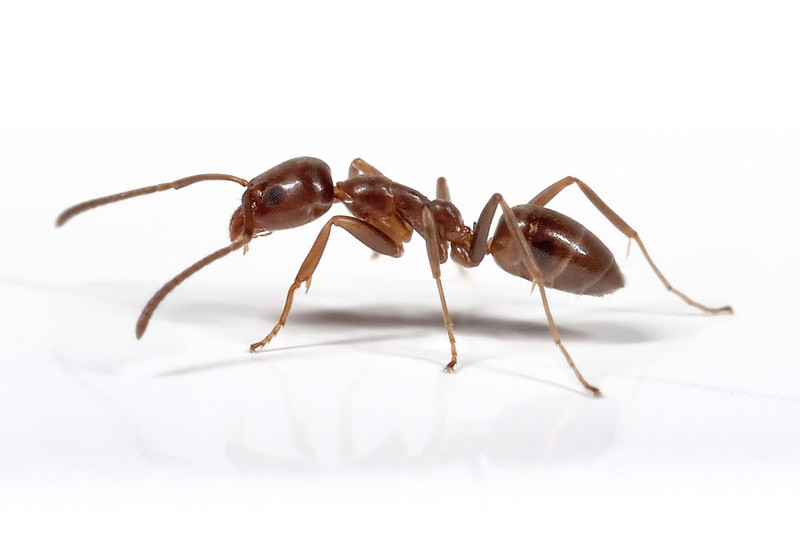 The odorous house ants are also known as sugar ant, stink ant and coconut ant. This small ant species lives in colonies that have several nests in the spring and summer months. This is one reason it is so difficult to get rid of them once they have found a place in your home.

They are a social insects and have developed complex foraging strategies, which again makes it difficult to get rid of them with the strategies that you have already tried. You are less likely to see them in the winter as they merge into a single nest. As food sources increase in the spring and summer, their colony will again expand to several nests. At the first sign of these call us at 704-843-7465.

The Argentine ant is amazingly successful at survival. Unlike other species of ants, the Argentine ants do not compete with each other, so they often mingle within nearby nests. According to entomologists, one of their colonies covered territory from San Diego to past San Francisco with an approximate count of a trillion ants. These little guys can set up a nest just about anywhere and nests have been found inside human belongings. In addition, they love to set up their nest in concrete cracks, mulch, flower beds–just about anywhere.

These common household pests are difficult to get rid of as they tend to have multiple queens in the colony.  This means that if you are able to kill one queen the others are able to continue to breed to keep the colony growing. It is unrealistic to expect that just spraying these ants will make them go away. At Crown Pest, we can identify these nests and eliminate them with specialized materials.

Rarely do we find fire ants inside a residence but in North Carolina they are a real nuisance in the yard. Fire Ants are a reddish to dark brown that can range from 1/3 to 1/8 of an inch. Their mounds vary in size and are usually dependent on the colony population. They have been known to damage electrical wiring, but the main impact of fire ants is the unsightly mounds and the painful stings. A few people are highly allergic to fire ant stings.

Like other ants these do not go away without a fight. Get back into your yard. At Crown Pest, we are your top choice for fire ant control. Call us today and we will explain what needs to happen to eliminate them with specialized treatment. 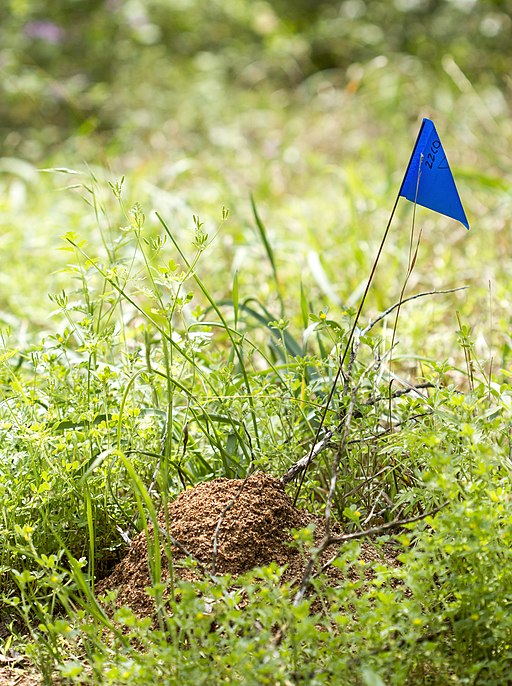 Do ants have wings?

Yes, some do. The reproductive male and female carpenter ant have wings but only during their swarming season. The female or queen will drop their wings after they mate and seek a nesting site. Their male counterpart dies after the mating process. Termites, although not ants, look very similar during their swarming season. If you find these in your home, please call us right away.  We can identify whether these winged insects are ants or termites and deal with them correctly, since they will require different treatments.

What to learn more about invading ants? Check out the NC State Extension page. They give an excellent detailed description of three other ants that you may find near your home.

If you find any sign of ants in your yard, home or office, contact Crown Pest Control for the best ant elimination treatment. Let us take care of your ants! Our specialists are adept at recognizing the species involved, the severity of the problem, and any potential threats. Our professionals will visit your premises and take time to inspect the critical areas and common habitats. Accordingly, they use the most advanced and the most effective treatment to make your home, office, and surroundings pest-free. 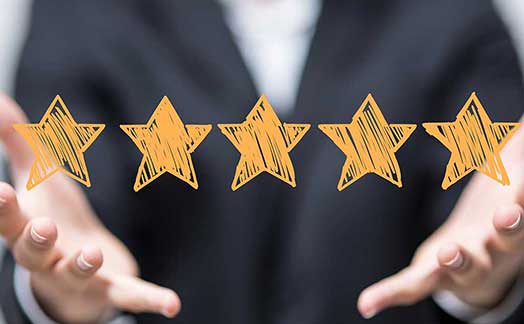